When it comes to getting promoted into management, men still have the advantage.

And women who do ascend to leadership roles are more likely than their male counterparts to have their authority undermined and have some of their efforts go unrecognized.

They are now, in the wake of the pandemic, also more likely than ever to quit as a result of dissatisfactions at work.

That’s according to the 2022 Women in the Workplace report from McKinsey & Company in partnership with LeanIn.Org, a large annual study of women employees and talent data across hundreds of participating companies.

Among the employers studied, the report found that for every 100 men promoted from an entry-level job to manager, only 87 women are moved up the ladder. And overall, 60% of the managers in the data analyzed were men.

“For the eighth consecutive year, a ‘broken rung’ at the first step up to manager is holding women back,” wrote the authors. “As a result, men significantly outnumber women at the manager level, and women can never catch up. There are simply too few women to promote into senior leadership positions.”

The C-suite also remains predominantly male and White, according to the report. Only one in four C-suite leaders was a woman, and just 1 in 20 was a woman of color.

“Despite modest gains in representation in senior leadership over the last eight years, women — and especially women of color — are still dramatically underrepresented in corporate America,” authors of the study noted. 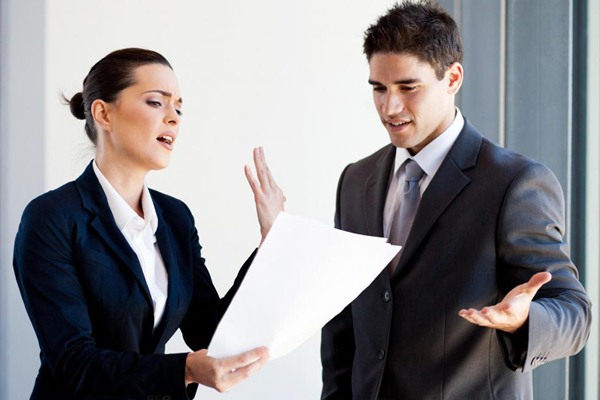 While women are just as likely as men to seek higher roles, once they’re in them, they tend to face more microaggressions that undermine their authority and send signals that it will be hard for them to advance, the McKinsey/LeanIn.Org study asserted.

It found that 37% of women leaders (defined as manager or higher) surveyed reported having had a coworker who took credit for their idea versus 27% of men leaders. And they were twice as likely as their male counterparts to be mistaken for someone more junior.

For Black women leaders, the undermining is worse. The study found, for example, that they were 1.5 times as likely as women leaders overall to have colleagues say or imply they’re not qualified for their jobs.

Women leaders overall are also twice as likely to spend substantial time and energy supporting employee well-being and fostering diversity, equity and inclusion, but don’t get rewarded for it, according to the report.

Of women leaders surveyed, 40% said their diversity, equity and inclusion efforts are not acknowledged in performance reviews. 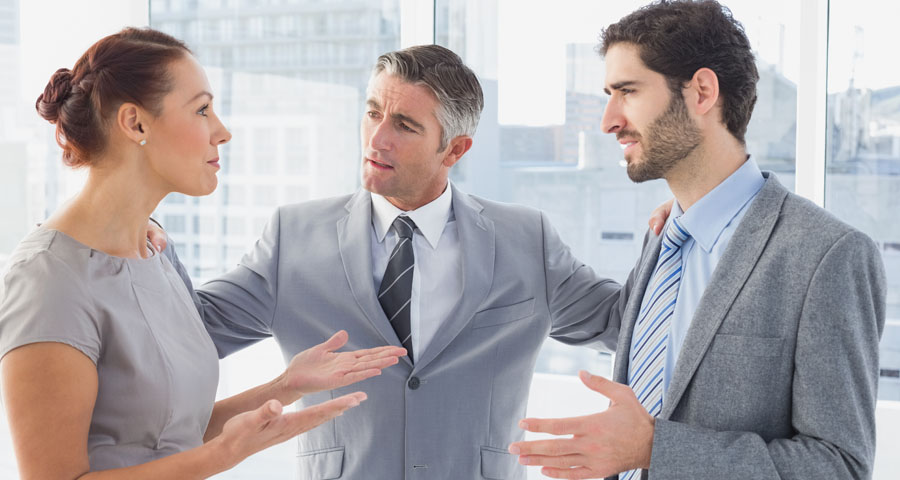 Women more ready to walk to get what they want

Women who do make it into leadership roles indicated they are seeking more from their jobs than ever and are willing to jump ship to get it, the report showed.

Roughly half (49%) of the women leaders surveyed said flexibility is among their top three considerations when deciding to join or leave a company versus 34% of men leaders.

And women leaders were more than 1.5 times more likely than their male peers to have left a job to seek a position at an employer that is more committed to diversity, equity and inclusion.

“Women leaders are leaving their companies at the highest rate ever, and the gap between women and men leaders leaving is the largest it’s ever been,” the study’s authors noted.

As a point of perspective, they added, “[f]or every woman at the director level who gets promoted to the next level, two women directors are choosing to leave their company.”

And companies interested in putting more women employees on a leadership track might take special note of this finding:

Among women employees under 30 who were surveyed, nearly two-thirds said they would be more interested in advancing at work if they saw senior leaders exhibiting the kind of work-life balance the women seek for themselves.

“Companies that don’t take action may struggle to recruit and retain the next generation of women leaders – and for companies that already have a ‘broken rung’ in their leadership pipeline, this has especially worrisome implications,” the study’s authors wrote.

The McKinsey/LeanIn.Org report is based on a survey of more than 40,000 employees from 55 companies, interviews with a few dozen survey respondents, as well as research, and talent pipeline and other data from 333 companies. Combined, they represent more than 12 million employees in the US and Canada.