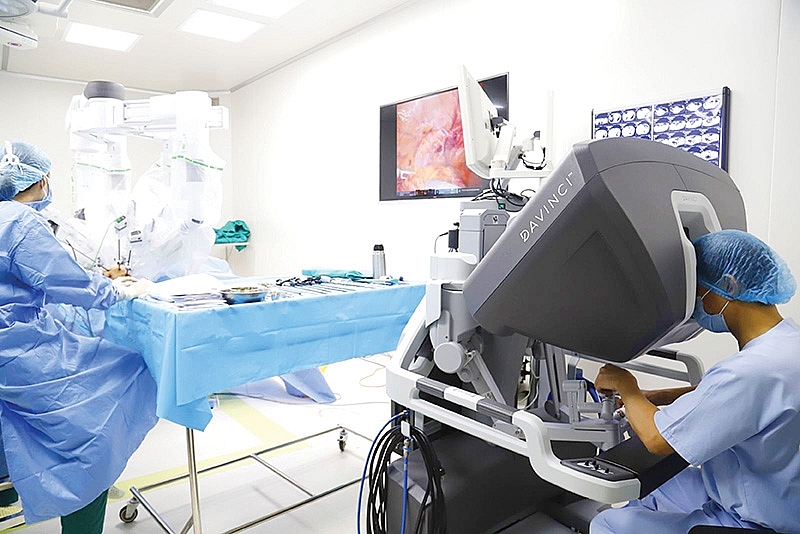 - According to preliminary figures released by the Bureau of Labor Statistics, the healthcare sector created 70,000 jobs in July.

- With employment down 0.5 percent, or 78,000 jobs, since February 2020, the industry has almost fully recovered from early pandemic losses, according to the BLS. 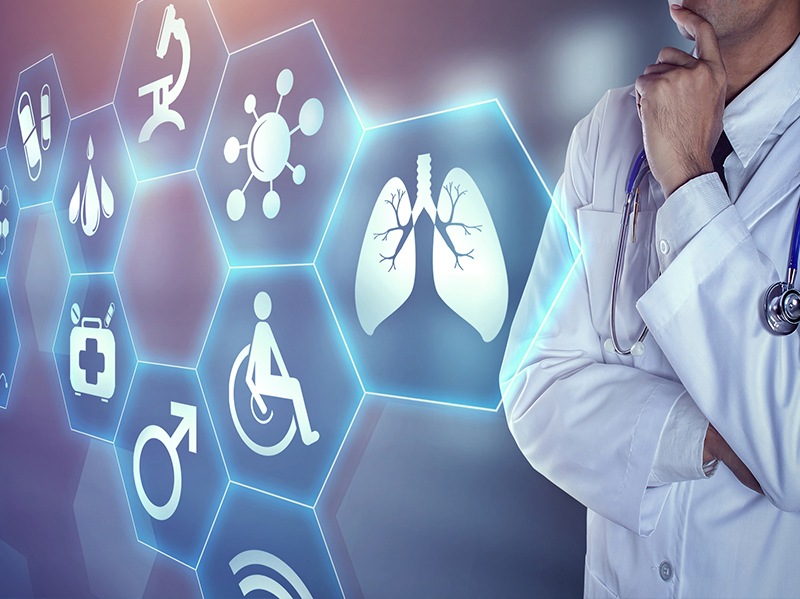 Nearly all of the employment lost at the beginning of the COVID-19 epidemic have been recovered by the healthcare sector two and a half years later.

But there are still issues. Throughout the pandemic, hospitals in particular have experienced labor problems, particularly in the last year as exhaustion makes it difficult to recruit and retain staff.

Executives of for-profit hospital chains stated on earnings calls for the second quarter that the employment of temporary workers and elevated labor expenses are declining, but more slowly than anticipated.

Overall, the nation added more jobs in July than in previous months, including the healthcare sector.

The nation added 528,000 jobs in July, more than the average monthly growth over the previous four months (+388,000), and the unemployment rate dropped to 3.5 percent.

According to updated data from the BLS, hospitals added 13,000 jobs in July as opposed to 20,000 positions in June.

The offices of physicians, dentists, and other healthcare professionals all experienced growth in both June and July.