Out of 37 countries analyzed by Fitch Solutions for its Vietnam Trade & Investment Risk Report, Vietnam is the fifth most open economy in Asia. 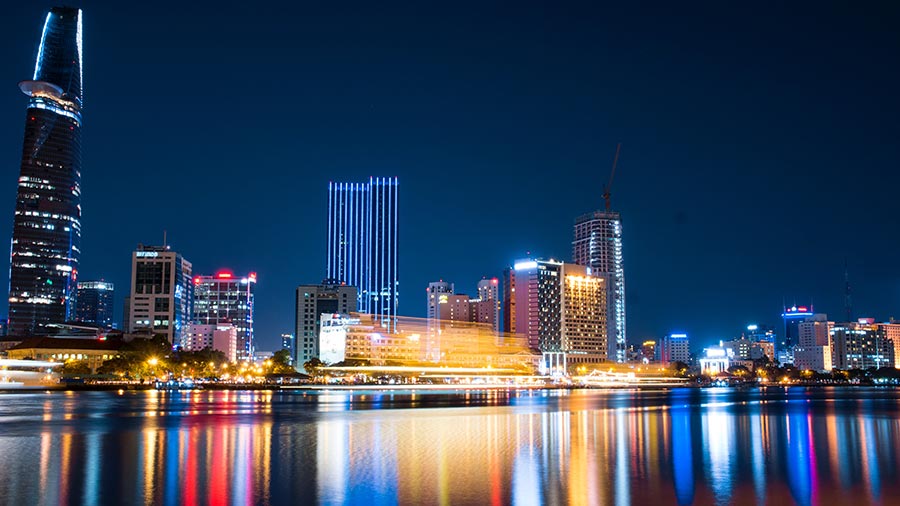 By evaluating a country's general openness to foreign direct investment and its allure as an investment destination in comparison to its regional and international rivals, economic openness evaluates the risks presented to firms and investors wishing to enter the market. A score of 74.6 out of 100 was given to the Vietnamese economy, above both the Asian and global norms of 49.5 and 46, respectively.

Additionally, Singapore, Hong Kong, Macao, and Malaysia are rated lower than Vietnam. Vietnam is ranked 20th out of 201 markets this organization analyzed on a global scale.

Due to China's production suspension and the rising tensions with the West, several electronic titans have declared their operations in Vietnam.

In further news, Apple is in discussions to begin producing MacBooks and Apple Watches in Vietnam. According to Nikkei Asia, Apple suppliers Luxshare Precision Industry and Foxconn have begun producing Apple Watch prototypes. 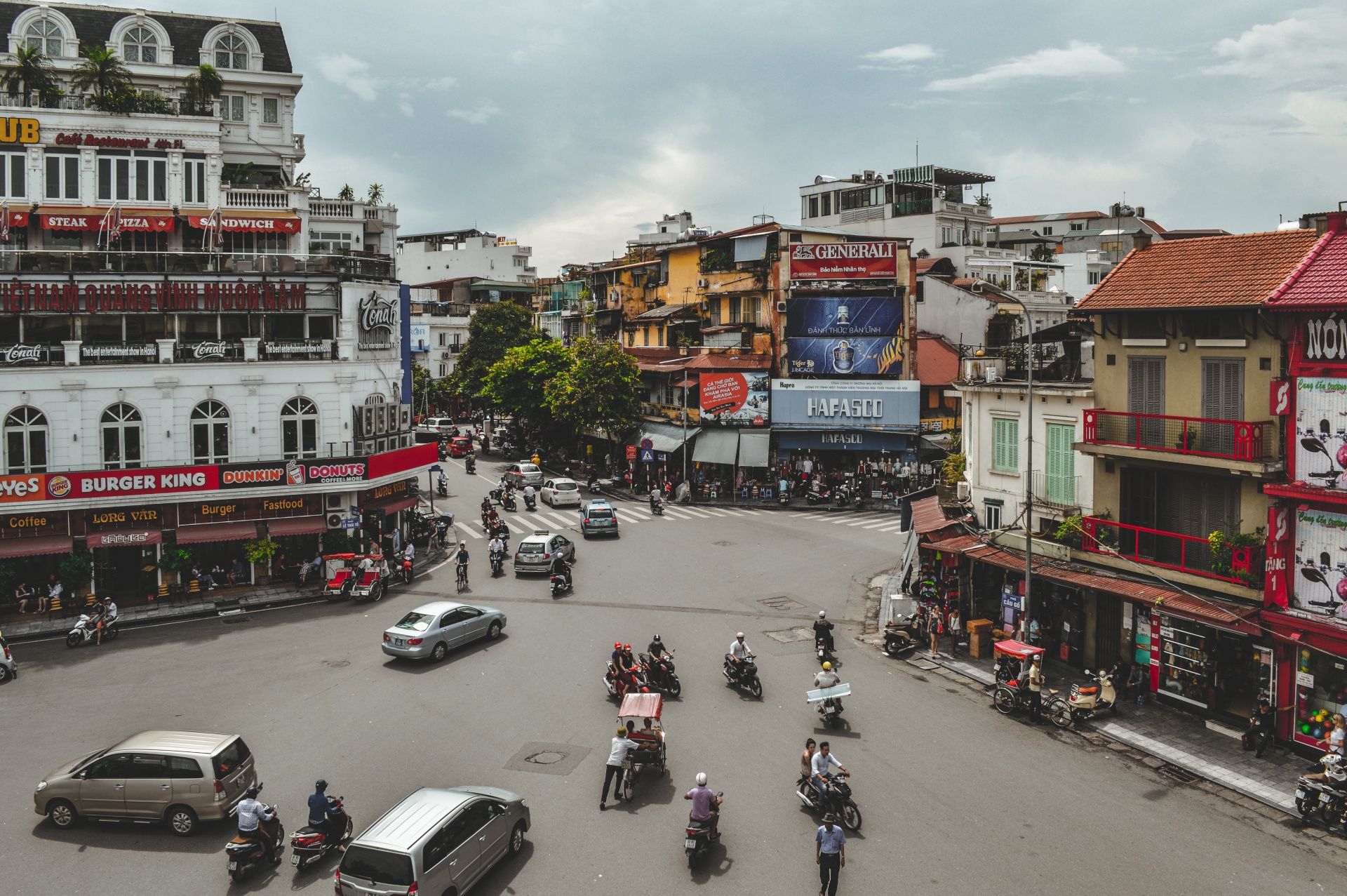 "Vietnam is quickly becoming one of Southeast Asia's most attractive locations for manufacturing. This is because the nation is slowly integrating with the world economy by embracing a market-oriented economic strategy. Vietnamese businesses profit from the country's high level of economic openness, which has allowed trade and international investment to expand significantly" Fitch Solutions made a statement.

Samsung recently finished construction on a $220 million research and development facility in Hanoi. The mass production of semiconductor chip grids will be tested at the Thai Nguyen facility of Samsung in July 2023.

A wide range of free trade agreements (FTAs), including the Comprehensive and Progressive Agreement for Trans-Pacific Partnership, have also been signed by Vietnam. The FTAs encourage attempts to diversify the economy and commerce even more.

Speaking more on the encouraging signs, Fitch Solutions highlights certain difficulties for Vietnam. Numerous issues continue to limit the nation's productivity and competitiveness, notably the heavy use of regulation by the government and the predominance of state-owned businesses in some industries (including banking and mining).

Despite a variety of short-term hazards to the economy's health, exports have shown to be resilient during the epidemic.

A resurgence of COVID-19 through sub variants could result in additional movement restrictions impeding a recovery in services and also disrupting factory operations. These factors include high shipping costs during a global shipping capacity shortfall, which could put heavy weight on manufacturing activity; plus a shortage of construction raw resources could possibly slow down project progress.