The workers getting 100% pay 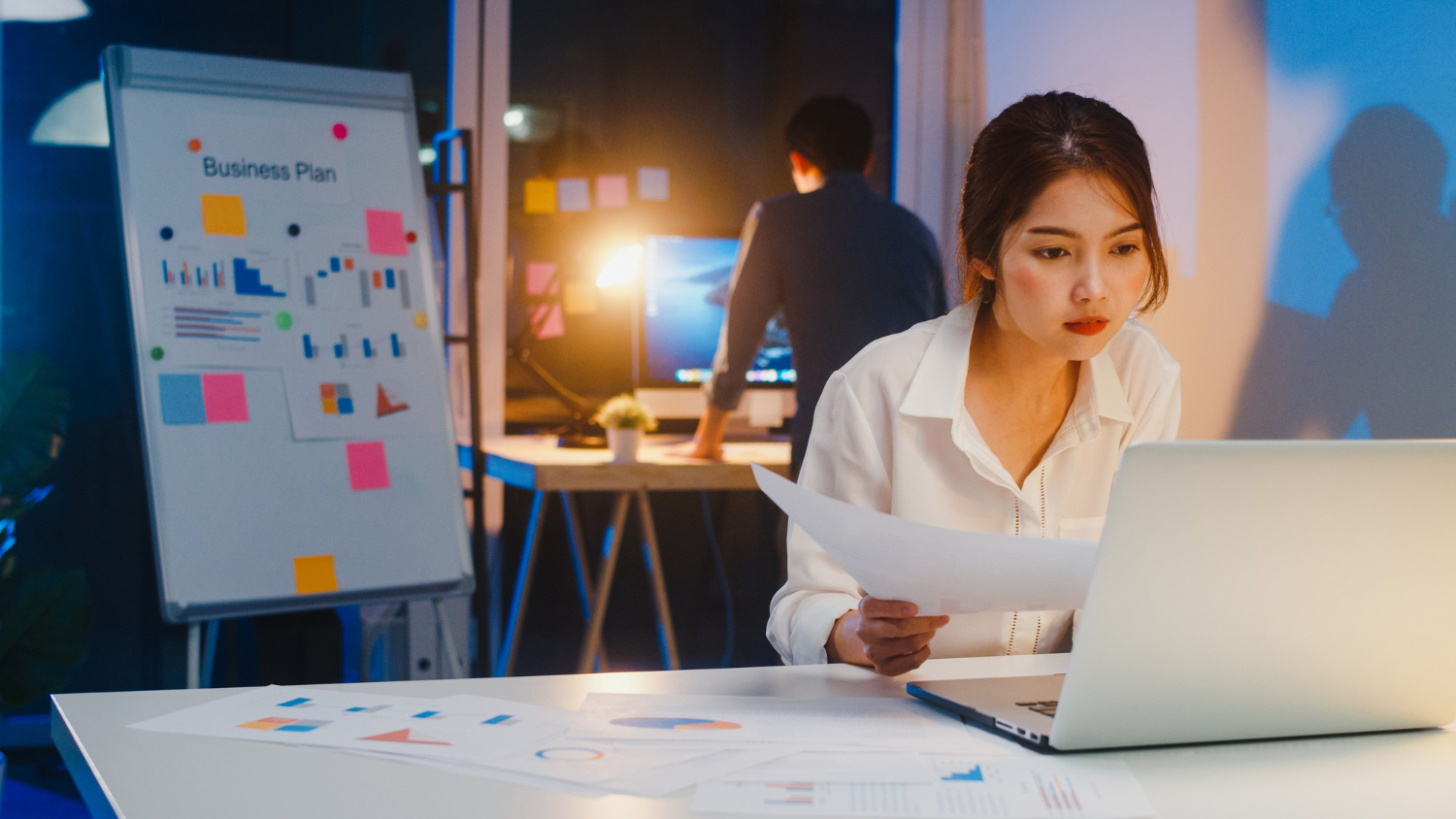 Thousands of UK workers are starting a four-day week trial from Monday.

About 70 companies are taking part in what is thought to be the world's biggest pilot scheme into the working pattern over the next six months.

The experiment has been organised by a group campaigning for a shorter working week, but for no loss in wages.

During the trial, employees will get 100% pay for 80% of the hours they would usually work, with the aim of being more productive.

Academics from Oxford and Cambridge universities, as well experts at Boston College in the US, will manage the experiment in partnership with the think tank Autonomy.

Companies ranging from office-based software developers and recruitment firms to charities and a local fish and chip shop are taking part.

Sam Smith, co-founder of Pressure Drop Brewery in Tottenham, north London, said it felt "like a good time" for the firm to be trying different working practices.

"The pandemic's made us think a great deal about work and how people organise their lives," he added. "We're doing this to improve the lives of our staff and be part of a progressive change in the world that will improve people's mental health and wellbeing."

Mr Smith's challenge during the pilot scheme is pretty simple. His nine-strong team have to produce and package the same amount of beer as they do now, but in four days instead of five.

"I think it's about how you use your time," said Mr Smith. "So when I talk about being productive I don't mean being faster at the task you're doing right now, it might be making use of the natural downtimes you have to prepare better for the following day."

'More focused'
Clare Doherty, who helps run the office for the firm, said the trial is "fantastic" and part of a "natural progression of how we work".

She explained that having worked with the business for more than four years and knowing she can do her job has led her to feeling confident she can get her work done efficiently with one day less.

"It'll take those extra few minutes of scrolling through the internet out of your day because you have to be just that bit more focused to get what you need done in the time you have," she said.

Meanwhile, Craig Carmichael, who works on the shop floor, thinks an extra rest day will motivate him to work harder.

"If I know I have to get stuff done in four days' time to enjoy that extra day, I think that will be a good incentive," he told the BBC.

The experiment, involving some 3000 UK workers, is part of worldwide initiative and is running alongside similar, smaller trials in Ireland, the US, Canada, Australia and New Zealand.

"The UK trial is historic", said Juliet Schor, the lead researcher on the Global 4-day week project, and an economist and sociologist at Boston College.

"The basis of this movement is that there's activity going on in many workplaces, particularly white collar workplaces, that's low-productivity and that you can cut without harming the business."

She said the trouble with the five-day week is that work can simply expand to fit the time available.

"You can be 100% productive in 80% of the time in many workplaces, and companies adopting this around the world have shown that."
The researcher admitted the idea might not suit everyone and every profession, such as health care and teaching, where staff could already be over worked and stressed out.

But even if workers are just 10% more productive the economics can still stack up, she argued, if it leads to lower sickness rates, fewer staff leaving and making it easier to attract new recruits.

However, Julian Jessop, an independent economist and fellow at the Institute of Economic Affairs, said while he was in favour of the trial he was "sceptical" it would show good results across the entire economy. "You'd have to become 25% more productive per day," he said.

"There are some services where a four-day working week is not a realistic option. Doctors are already struggling to provide enough GP appointments - how can they see 25% more patients in a day? And it's difficult to see how a bar person can pull 25% more pints in a day too."

'Productivity up'
Girling Jones, a small construction recruitment firm in Exeter switched to a four-day week in January, but has also signed up to the trial

Productivity is up and so are profits, the boss and company founder Simon Girling said.

"All our inputs - calls, meetings, interviews, are up... quite simply everyone is doing more in less time," he added.

Staff are happier too - Ellen Andreassen said she uses her day off to relax.

"I'm definitely more motivated. One thing I've noticed is sleep. I'm sleeping a lot better and getting up is a lot easier."

Her colleague Josh Cockerill said spending more time with his daughter was helping him save money on nursery fees.

"You know the fact that you've got a day off in the middle of the week, it gives you more incentive to work harder towards that day off," he said.

After upending daily routines through the Covid pandemic, the business was ready to try new working patterns.

"About three years ago I was lucky enough to start a four-day week and it was life changing," said Mr Girling.

"When we came back from the pandemic, we did a lot of research into it and I couldn't see any downside.

"I think being part of this four-day week pilot, there's going to be some really detailed stats on this. I'm not sure it would work across all industries or businesses but it's a really good opportunity for a lot of firms to change how they work and maybe improve."