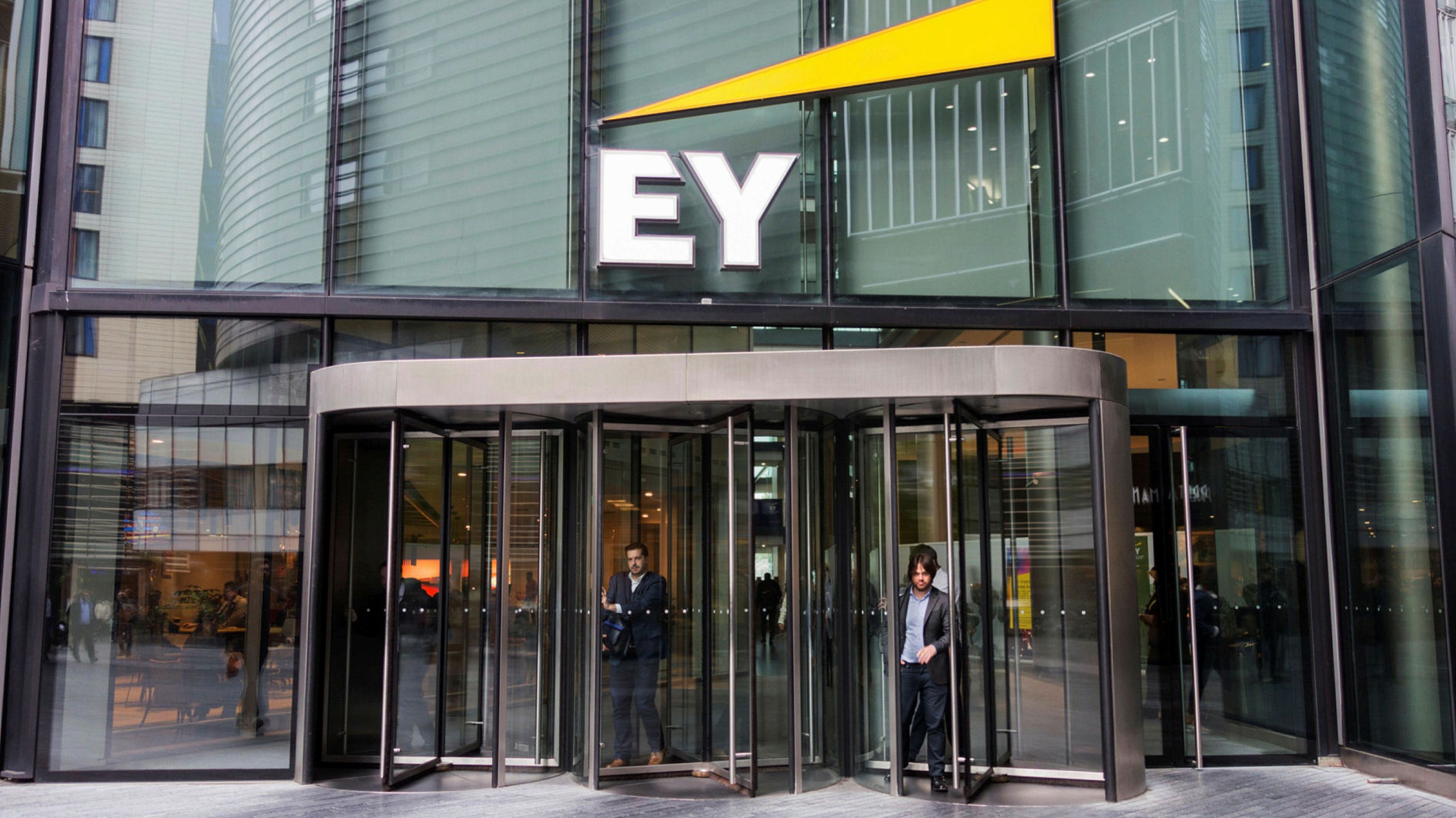 The S.E.C. said the cheating involved hundreds of the firm’s workers from 2017 to 2021, resulting in the largest penalty ever imposed by the agency against an auditing firm.

Ernst & Young, one of the world’s largest auditing firms, has agreed to pay a $100 million fine after U.S. securities regulators found that hundreds of its auditors had cheated on various ethics exams they were required to obtain or maintain professional licenses — and that the firm did not do enough to stop the practice.

The penalty, announced Tuesday, is the largest ever imposed by the Securities and Exchange Commission against a firm in the auditing business, which occupies a unique ethical perch in the financial world. These firms are in charge of verifying the accuracy of companies’ financial statements and issuing warnings to investors if they identify dubious accounting practices.

Regulators said the big auditing firm — also known as EY — had misled investigators, withheld evidence and violated public accounting rules designed to maintain the integrity of the profession.
“It’s simply outrageous that the very professionals responsible for catching cheating by clients cheated on ethics exams of all things,” Gurbir S. Grewal, the commission’s director of enforcement, said in announcing the settlement.

The penalty is twice the sum that KPMG, another big auditing firm, paid in 2019 to resolve an investigation into similar allegations of cheating by auditors on internal training exams. That summer, securities regulators also sent a formal request to EY seeking information about complaints the firm may have received about employees cheating on any exams.

On Tuesday, the S.E.C. said that although EY had received an internal tip about employees cheating on certain ethics exams, the firm did not initially disclose it to investigators. Ultimately, as regulators and EY officials carried out their investigation, what came to light was a much more widespread cheating problem.

According to the S.E.C., 49 auditors at EY received the “answer key” to an ethics exam that is part of the initial process of becoming a certified public accountant. Separately, hundreds of other employees at the auditing firm cheated on ethics exams that they are required to take as part of continuing education programs, according to the commission. States typically conduct such tests for accountants to keep their professional licenses. EY failed to address the misconduct — which occurred between 2017 and 2021 — adequately, the S.E.C. said.

Some employees told investigators that they had cheated because of “work commitments or an inability to pass training exams after multiple attempts,” according to the S.E.C.’s civil order.

EY admitted in the order that its conduct was wrong. “Nothing is more important than our integrity and our ethics,” the firm said in a statement. It said that “sharing answers on any assessment or exam is a violation of our Code of Conduct and is not tolerated,” and that the firm would step up efforts to enforce compliance with ethical rules.

EY, which has over 300,000 employees, is one of the so-called Big Four accounting firms — along with Deloitte, KPMG and PwC — that audit the accounts of nearly all the biggest companies in the world.

Regulators began taking a closer look at the affairs of accounting firms about two decades ago. The collapse of Enron in 2001 spotlighted the role of its auditor Arthur Andersen, which had helped perpetrate accounting fraud at the energy giant. Federal prosecutors later filed criminal charges against Arthur Andersen. The firm no longer exists.

In the aftermath of Enron and other big corporate frauds, Congress passed legislation establishing the Public Company Accounting Oversight Board, which sits within the S.E.C. but brings its own enforcement actions against audit firms. In the administrative order against EY, the S.E.C. said some of the firm’s conduct had violated the board’s rules.

More broadly, one area of concern for the S.E.C. is the issue of auditor independence. Regulators want to make sure that an accounting firm’s review of a company’s financial records is not compromised by other consulting, advisory or lobbying work it might do for the company.

This month, the Financial Times reported that EY was considering splitting its audit business from its financial advisory business.

Regulators said this was not the first instance of widespread cheating on ethics exams by EY employees. The S.E.C. said a somewhat similar cheating scandal, which the firm handled internally, took place from 2012 to 2015.

The S.E.C. noted that EY had sent out warnings in the past to employees about not cheating on exams, but that it did not put in place sufficient controls until recently. As part of Tuesday’s settlement, EY will hire two independent consultants. One will review the firm’s policies on ethics procedures, and the other will review its failure to properly disclose the cheating.

It is not unusual for the S.E.C. to require a company to appoint an outside consultant to monitor its compliance with the terms of a settlement. But it is rare for regulators to demand the appointment of two consultants — an indication that the S.E.C. considered these serious violations.

The S.E.C. said its investigation was continuing, which suggests it might be considering bringing enforcement actions against some individuals.

Mr. Grewal said the settlement “should serve as a clear message that the S.E.C. will not tolerate integrity failures by independent auditors.”