Cities that are leading the data center growth in Asia Pacific

Cities that are leading the data center growth in Asia Pacific 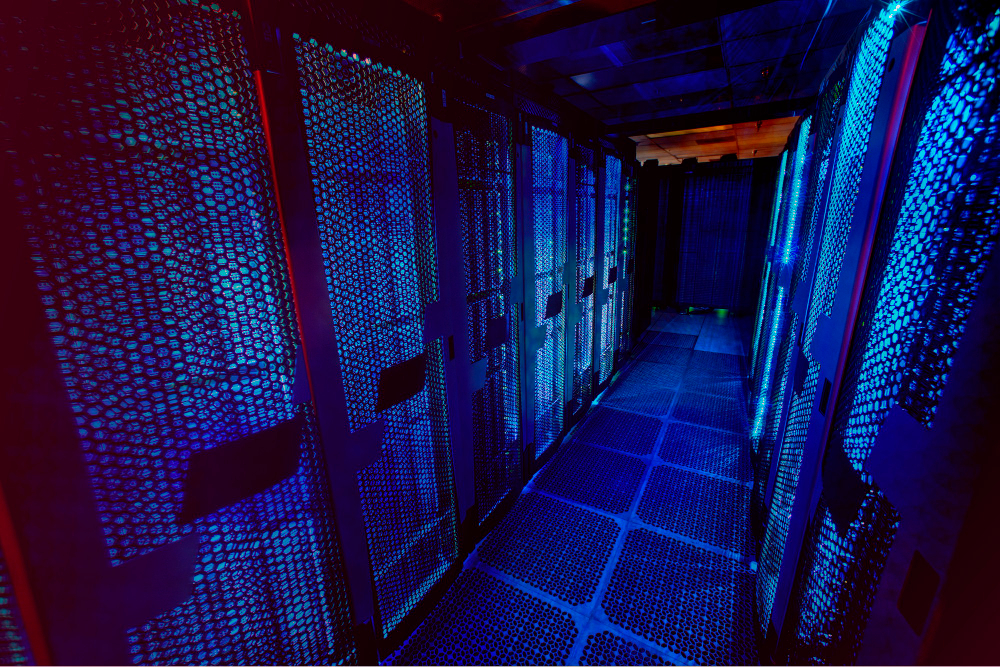 According to Knight Franks’ report, APAC saw an increase of 488 MW of new capacity in Q1 2022, up from 185 MW in the previous quarter, bringing the total capacity to more than 8,700 MW.

The data center growth was mostly driven by Tokyo, Sydney and Seoul, with Sydney crossing the threshold to become a gigawatt market.

Both Singapore and Hong Kong have been going through poor growth in the data center market.

In 2021, Global property consultancy Knight Frank, reported that data center growth in the Asia Pacific (APAC) market exceeded that of EMEA’s (Europe, the Middle East and Africa). APAC, in the whole of last year, saw a growth of 24%, bringing the total aggregate supply to 1.500GW for the year. In its latest edition of the similar report, Knight Frank found the APAC market continued its upward trajectory for the first three months of this year.

The report highlighted the increase of 488MW of new capacity between January to March, 2022, an increase from 185MW in the final quarter of last year. While the gigawatt markets of Tokyo and Shanghai added significant capacity in 2021, adding between 300MW to 400MW each, to their respective markets, this year’s first quarter growth was mostly driven by Tokyo once again, as well as Sydney and Seoul.

Knight Frank also highlighted that Sydney crossed the threshold to become a gigawatt market for the first time. “Across the region, 203 MW of capacity was absorbed this quarter largely due to public cloud activity, a number significantly higher than the average 127 MW per quarter as previously observed in 2021,” the report stated.

Knight Frank’s data center lead for APAC Adeline Liew noted that “While a new wave of Covid-19 infections may have hampered data center development in Greater China markets this past quarter, overall, the pandemic has actually been a boon to data center demand in Asia Pacific, as it has led to a tremendous increase in both appetites for the cloud due to the shift to hybrid work as well as an increase in overall internet penetration.”

Because of the trend mentioned, Liew noted that there have been an increasing interest in several markets across APAC in both established markets as well as developing Southeast Asia markets. Knight Frank’s global data center co-head Ben Stirk also noted that  “despite significant headwinds – the legacy of Covid-19, geopolitical turmoil and rising inflation – the APAC region continues to register strong data center growth.”

“The fundamentals support this trajectory, with Asia being the most populous continent and a region where digital transformation is accelerating at pace. There is tremendous hyperscale growth potential underpinned by domestic demand. This, combined with the continued reopening of economies and the loosening of restrictive regulation means further above-trend growth can be expected moving forward,” he concluded.

There has been little market activity in Singapore since the imposition of the moratorium on data center developments in 2019, Knight Frank said. However, the report noted that it is expected to change over the coming years with the pilot call for applications from the current quarter.

Similarly, Hong Kong has been experiencing reduced activity due to strict Covid measures leading to the withdrawal of people and businesses from the market. “This worsened with the surge of cases in February and March,” it added.

But for Southeast Asia in particular, experts have mostly agreed that the data center market is among the fastest-developing worldwide, driven by increased cloud adoption, the advent of 5G, and the adoption of advanced technology such as AI, big data, and IoT. In fact, the region is witnessing increased investments from colocation and hyperscale operators.