40% of LGBTQ Adults Do Not Feel Safe on Social Media, GLAAD Survey Finds

40% of LGBTQ Adults Do Not Feel Safe on Social Media, 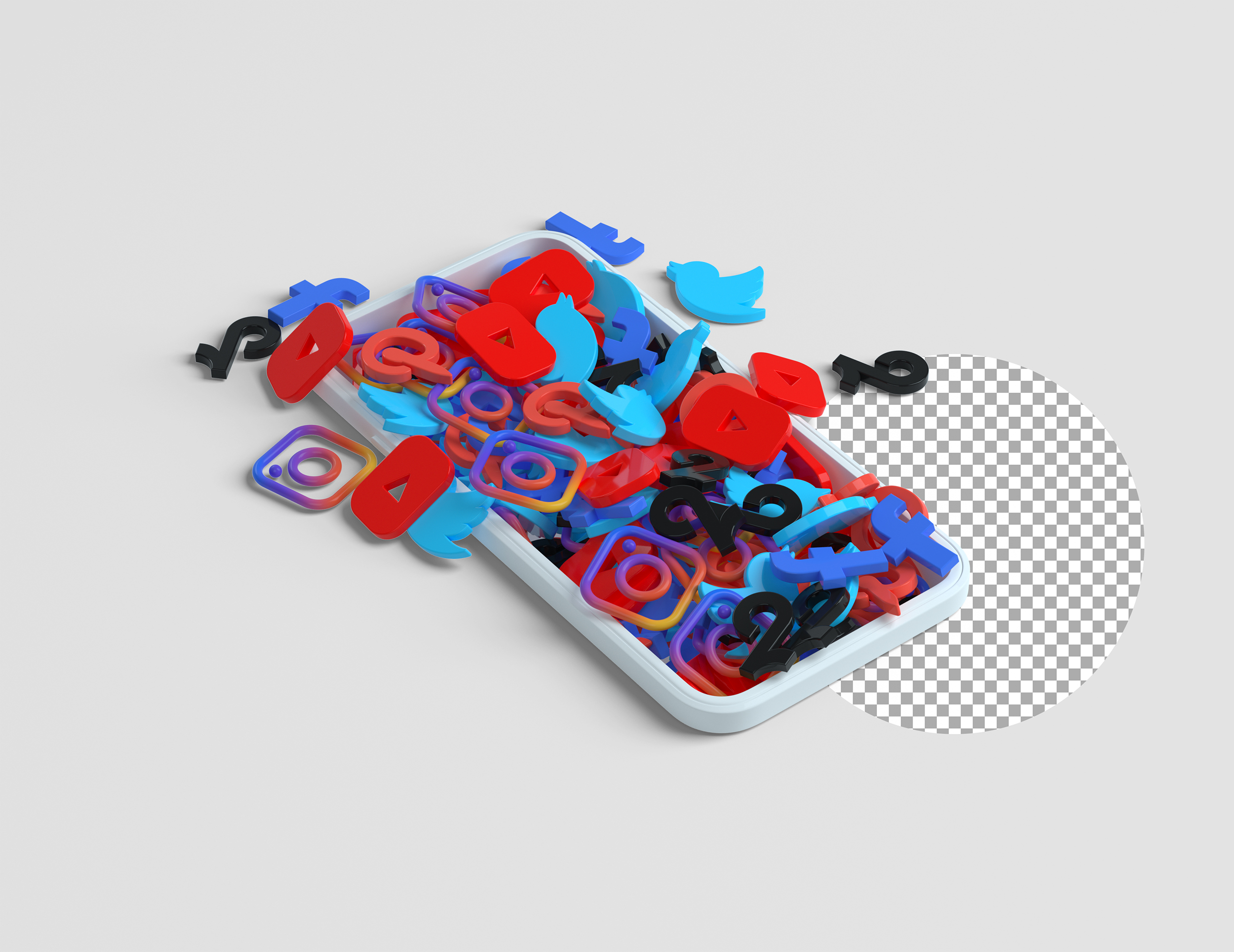 GLAAD’s second annual Social Media Safety Index, released Wednesday, introduced a new Platform Scorecard analyzing LGBTQ user safety across the five platforms based on a proprietary scoring system. All five had scores under 50 out of 100.

About 40% of all LGBTQ adults — and 49% of transgender and nonbinary people — do not feel welcomed and safe on social media, according to newly released findings from a May 2022 survey GLAAD conducted with Community Marketing & Insights. Overall, 84% of LGBTQ adults agree there are not enough protections on social media to prevent discrimination, harassment or disinformation.

The GLAAD Social Media Safety Index’s Platform Scorecard used 12 LGBTQ-specific indicators to generate numeric ratings for safety, privacy and expression for the five platforms measured. Those included: explicit protections from hate and harassment for LGBTQ users; offering gender pronoun options on profiles; and prohibiting advertising that could be harmful and/or discriminatory to LGBTQ people. Each of the platforms had a failing grade: Instagram (48%), Facebook (46%), Twitter (45%), YouTube (45%) and TikTok (43%).

The report noted that of the five services, only Twitter and TikTok have policies that expressly prohibit deadnaming and misgendering. However, Twitter and TikTok fell down in other areas, such as clearly disclosing options users have to control the company’s collection, inference and use of information related to their sexual orientation and gender identity.

“All platforms should follow the lead of TikTok and Twitter and should immediately incorporate an explicit prohibition against targeted misgendering and deadnaming of transgender and non-binary people into hateful conduct policies,” Jenni Olson, GLAAD’s senior director of social media safety, said in a statement. “This recommendation remains an especially high priority in our current landscape where anti-trans rhetoric and attacks are so prevalent, vicious, and harmful. We also urge these companies to effectively moderate such content and to enforce these policies.”

Improving the design of algorithms that currently circulate and amplify harmful content, extremism and hate.

Training moderators to understand the needs of LGBTQ users, and to moderate across all languages, cultural contexts and regions.

Strengthening and enforcing existing community guidelines and terms of service that protect LGBTQ people and others.

Protecting data privacy, especially where LGBTQ people are vulnerable to serious harms and violence, including ceasing the practice of targeted advertising.